OVER 25 YEARS OF EXPERIENCE

Chuck Pierce has over 25 years experience in handling a variety of civil matters.

We have the resources and the ability to handle your claim in a timely and effective manner. 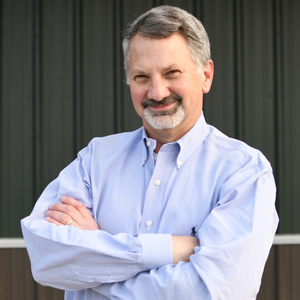 Chuck Pierce is the founding partner of Pierce Law Firm, P.C. He has a long track record of handling complex and high-profile litigation. His practice is based in St. Clair and Madison County IL, locations long-known as mine-fields for unprepared litigants.

Mr. Pierce has an excellent track record in trials throughout Southern Illinois, in both State and Federal Court. He has tried a broad range of cases, including medical malpractice claims, products liability and civil rights.

Mr. Pierce takes pride in personally handling every case to ensure that every claim, no matter the size, is given the attention it deserves.

Mr. Pierce has been repeatedly voted by his peers to be a Leading Lawyer, an honor only given to the top 5% of lawyers in Illinois. He also has been awarded an “AV” rating by his peers, the highest possible rating, which recognizes both his outstanding legal ability and his high ethical standards.

The Pierce Law Firm is committed to providing you with top notch legal support. We approach every client with a focus on integrity, advocacy, and understanding. We fight for you!

Call Now - Don't Wait Until It's Too Late

FIRST CONSULTATION IS FREE
CONTACT US
Go to Top